Soooooo, after visiting Scotch distilleries and French vineyards, I decided its time I pay a visit to American alcohol industry and that means whisk(e)y (explanation will follow). The obvious selection is Jack Daniels but I've added another one called George Dickel, which is a Tennessee whisky as well, not too far. The drive from where I was is about 3 hours and here is the story.

The roads are full with American icons such as: highway numbers, exits signs, and motorcyclists with bandannas and leather jackets. 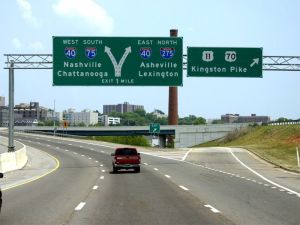 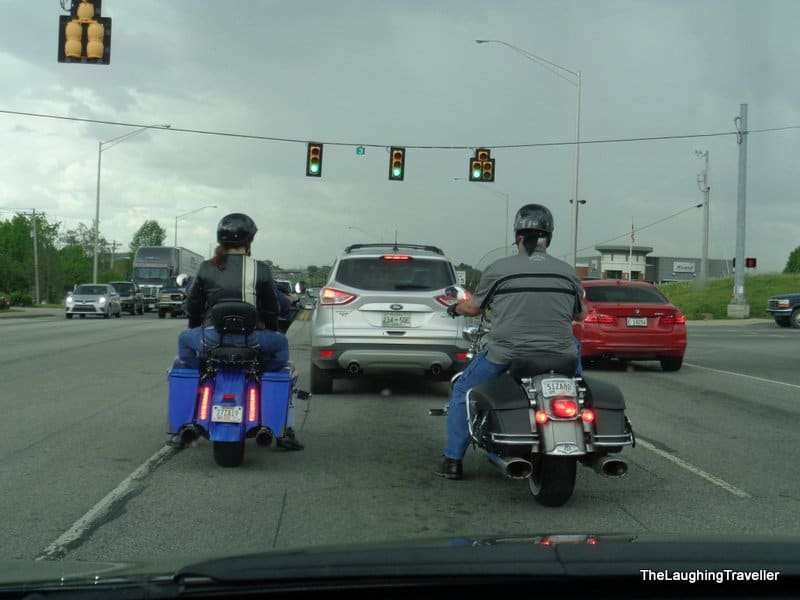 The way was nice, with lots of green meadows just like I like ! It also seems like 90% of the cities in Tennessee end in 'ville' – Knoxville, Asheville, Clarksville, Cookville, McMinnville, Nashville, etc. what happened there ? Was someone afraid they wouldn't become cities so he put it in the name to make sure ?! One theory is that its a remainder of this area once being a French territory. BTW, one of the cities that doesn't end with 'ville' is Lebanon – WTF ?!

And then it happened, I spotted him a second a too late 🙁

There was a police car hiding on the highway, and started going after me. From that moment its like following instructions. I pull over and don't do anything. I put both hands on the wheel so he can see them. He waits like 30 seconds (which seem a lot longer) before he gets out of his car. Finally he comes over and says: “how ya doin' today sir ? Going x mph in a y mph road … There are some baby deer on this road. I see you have a Texas plate, are you traveling ? Can I see your license ?” in a southern accent.

This is when I started my “I'm a tourist from Israel” speech, well, not really a speech, just said this part 🙂  , and apparently he was once in Israel ! What are the chances …

He ran my driver's license through the system and gave it back to me without a ticket ! So that was good, but from that point on, I had to go by the signs and its so frustrating since the roads are clear and empty 🙁 .

I went on driving in roads filled with so typical American houses – small/big house with a porch that holds one or two rocking chairs. The only thing I was missing in someone to sit on them. 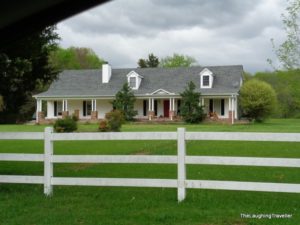 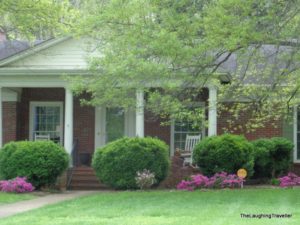 After 3 hours I reached Tullahoma where the George Dickel distillery is located, and like in Scotland, its always a bit remote, at the end of some narrow road, but lovely location ! The distillery is really small and has only 29 employees which do all the production. It's kind of similar to Edradour in Scotland and very different from Jack Daniel's or Glenlivet respectively. Nothing is computer controlled, all work is done manually.

We went out on the tour where they told us about the history of the place, how it all started, when it stopped, moved to Kentucky and came back, and so on … then they explained all the process from getting the grain (mostly corn), mashing, distilling aging and bottling. The smells are incredible. Each mash tub has its unique smell, depending on the number of days it's there for. You need to understand that the tubs are huge, holding something like 9500 gallons (~38000 liters). From there we went to the warehouse where they age the barrels. When you enter it, there's a great alcoholic smell that you just want to sniff 🙂 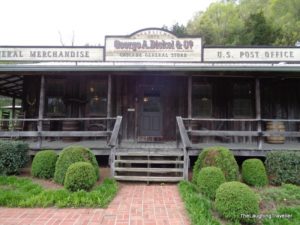 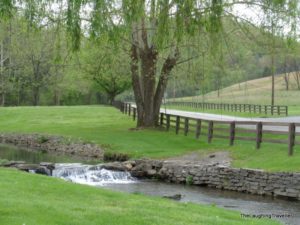 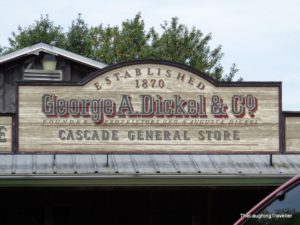 The tour was free but the tastings weren't. I went for tasting 4 of the products. Funny how they are numbered: no. 1, no. 8, no. 12 but here's the thing, it has nothing to do with the number of years they have been aged ! No one knows the reason … I liked the no. 12, which reminded me a little of Scotch whisky. The 'whisky' here is spelled without an 'e', like in Scotland since Mr. Dickel thought his whisky was good enough to be in the same level as a Scotch ! Another trivia fact I found funny is that there's no known photograph of Mr. Dickel, only a sculpture. 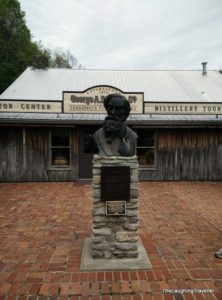 The next stop was Jack Daniel's distillery which is a 10 minute drive, but very very different. When you get to the parking lot, it's really a tourist place, it's huge ! If in GD there were 5 cars maybe, here I could barely find a place to park (needed to wait until someone left) … I left the car and got this great breeze of smell through my nose ohhh. Eventually I didn't take the tour here since it was only leaving in 2 hours and lasting 2 hours so I gave it up. Strange thing about this area is that it's located in a dry county, meaning you're not allowed to drink in public … A piece of history from Prohibition I guess.

Instead of the tour I went to visit Lynchburg, which is a nice little town, which more or less lives on 'jack'. The center is full of souvenir shops with Jack Daniels stuff: many types of glasses, shot glasses, special editions, wood parts (supposedly from the barrels), etc. 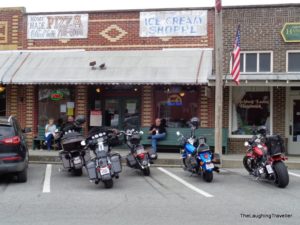 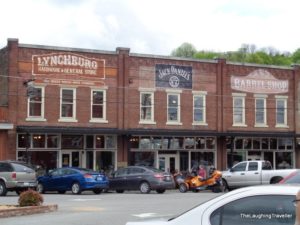 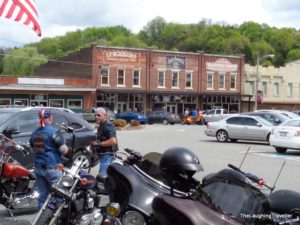 I grabbed a small sandwich and got back to the car to go to Nashville. Not too long after I started driving, heavy rain started pouring. I could hardly drive. The wipers are working in full speed but still you can barely see something, and next to me were these 2 Harley Davidsons with only a t-shirt on … They got so wet !

After about an hour I got to Nashville. Parked the car and got on this big bridge on the river. Nothing special there. But then I went down to Broadway street … Where all the clubs are. So, this street and another avenue are full of places playing live music, all kinds of country music settings – 2 people with acoustic guitars, a more complete band playing modern country, another band with a big bass and a strange instrument which created a very unique sound and a band of 4 girls … So like I said, all kinds 🙂 doesn't cost to enter, in many cases you actually hear the music from the street, so you get in and grab a beer. 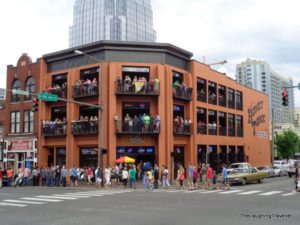 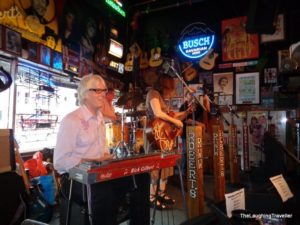 In addition to that there are many boot stores, "just a store", shelves on shelves filled with leather boots ! 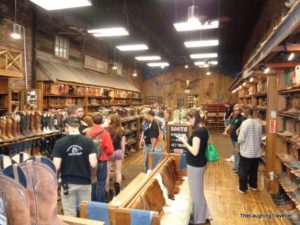 People kind of have a 'southern look' meaning cowboy hat, boots, jeans and a white/black t-shirt or a flannel shirt. Young girls in white t-shirts and short jeans. Unfortunately I didn't get to go to the 'country music hall of fame' so I have a reason to return ! 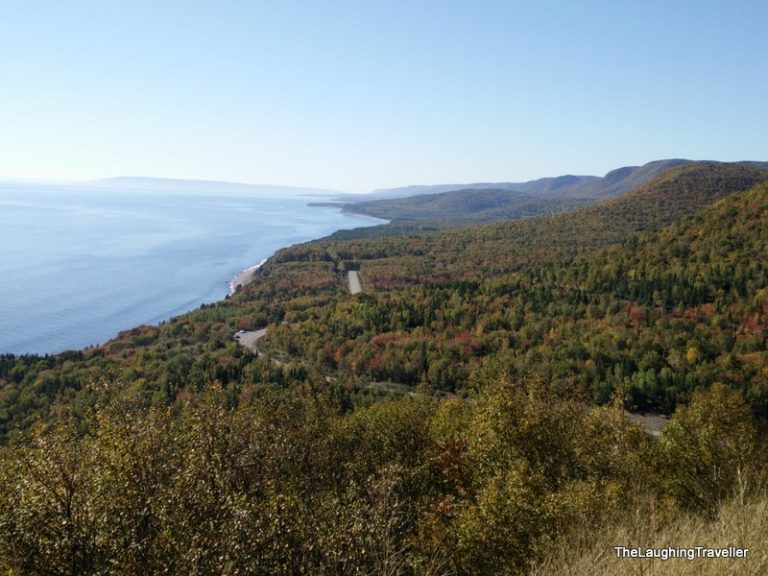 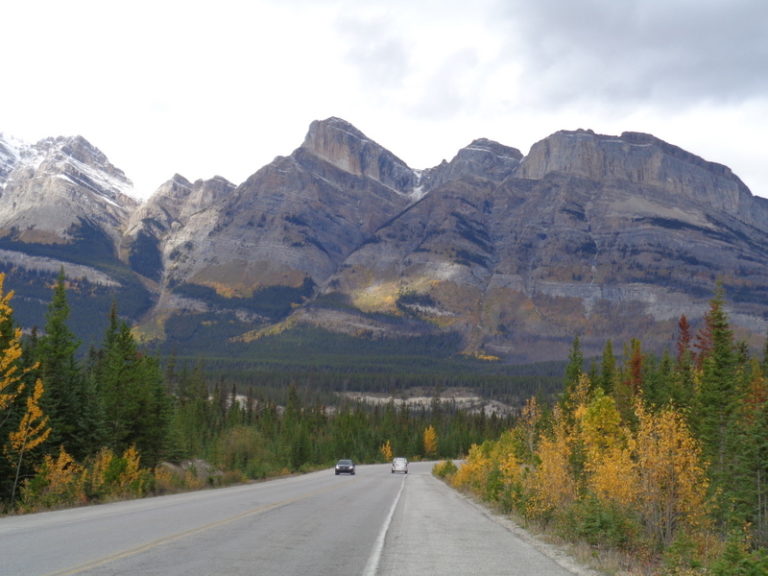 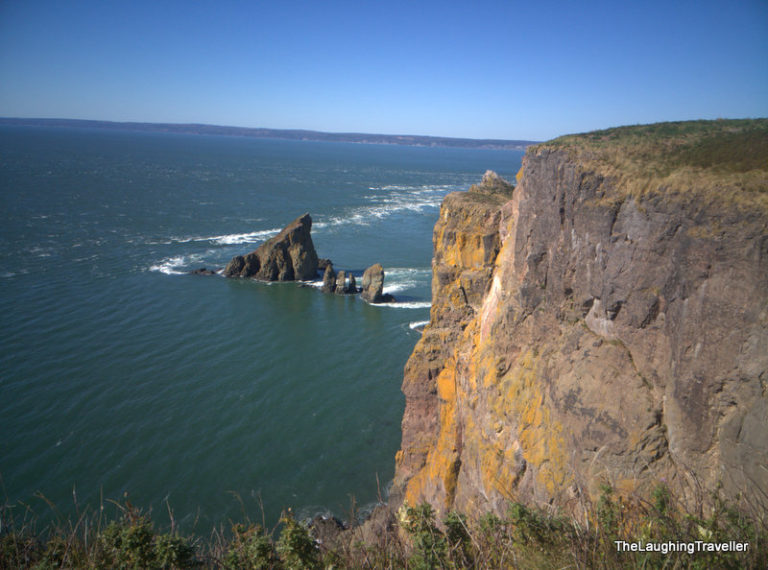 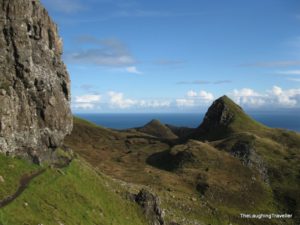 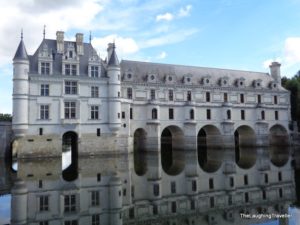 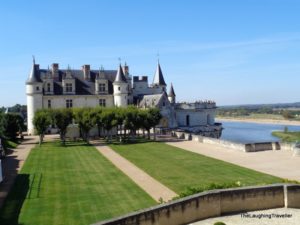