In this post I'll write about the most beautiful countries I visited. I've been to 30 countries (and counting) but still haven't been to some "important" ones like New Zealand and Norway… So after that intro, let's see the list.

This is where my travel enthusiasm began… I reached Kathmanu (the capital) and was quite amazed of how many beggars there are in the streets (the poorest country I saw until then), but once you leave the city and see the mountains, wow! Took a bus to Pokhara and went for the 2-week “Around Annapurna” trek which starts from a low altitude and reaches 5,400 meters. This makes this trek very special since you see different scenery along the way. Too bad I don't have any digital evidence or maybe it's time I go again? 🙂

Although this country is enormous and most of it is ice, there’s still plenty of nature to see. I was there a couple of times. In the west side, the Canadian Rockies with the beautiful lakes & roads while the mountains escort you wherever you go. In the east side – Nova Scotia, which is an amazing spectacle during fall. However, there are still lots of places I need to visit 🙂 . Whether it’s British Columbia, Quebec, Newfoundland or Churchill. 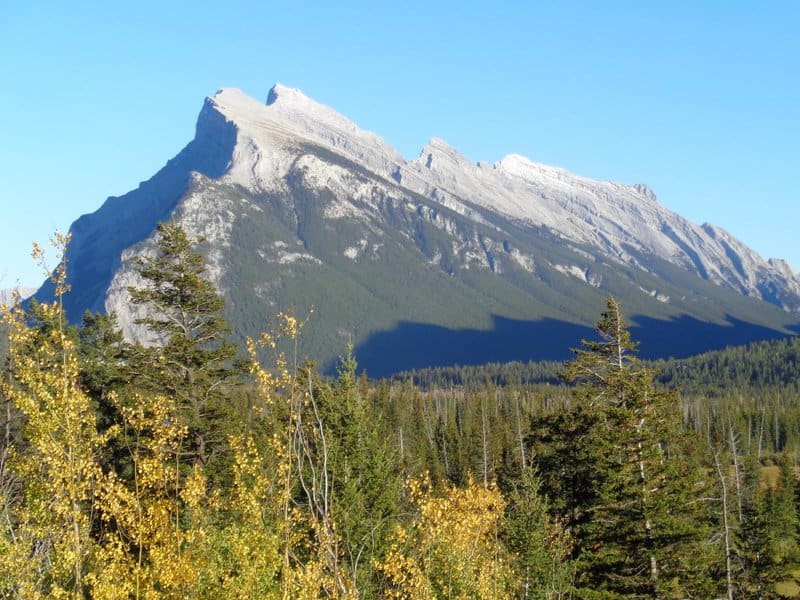 This was my first country in South America, so at the beginning I couldn't speak any Spanish and over time I managed to get around. Any way this is a hiking country. In my first week I reached Huaraz in the north, the base town for some of the most beautiful treks in the world. Started with a one day trek to some lagoon and then went out on the “Huaywash” a 6-9 days trek on and between the Andes. Then you go south to Cusco and can spend there 2 weeks easily… Whether it’s more treks, visiting the old site of Machu Pichu, rafting, etc. 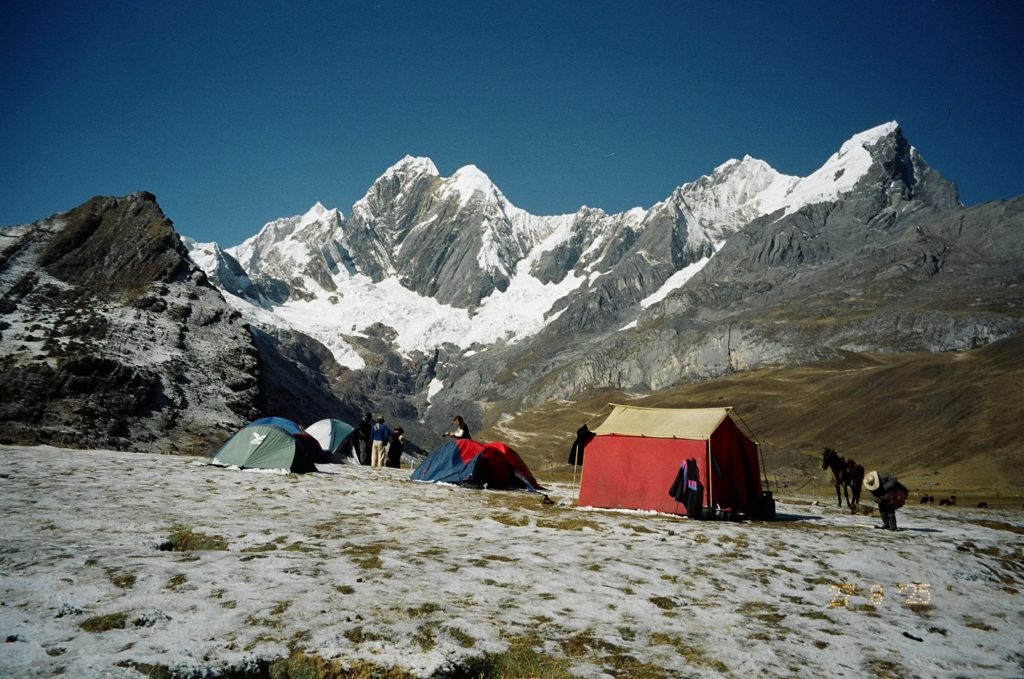 I entered Argentina from the north side after being in Bolivia for almost a month, so that was a big “leap” 🙂 . I can not not mention the great steaks they have over there. So join that with the great views of Bariloche, Fitz Roy, Iguacu, Buenos Aires and more and you’ll understand why it’s here on the list.

I’ve been to some of the most magnificent national parks, like Yosemite, Yellowstone and more but I still have a long bucket list to cover – Mt Rainier & Olympic in Washington Crater lake in Oregon and some parks in Utah. Of course you can’t forget great cities like New York, San Francisco, Seattle and more. And I didn't even mention Hawaii and Alaska… 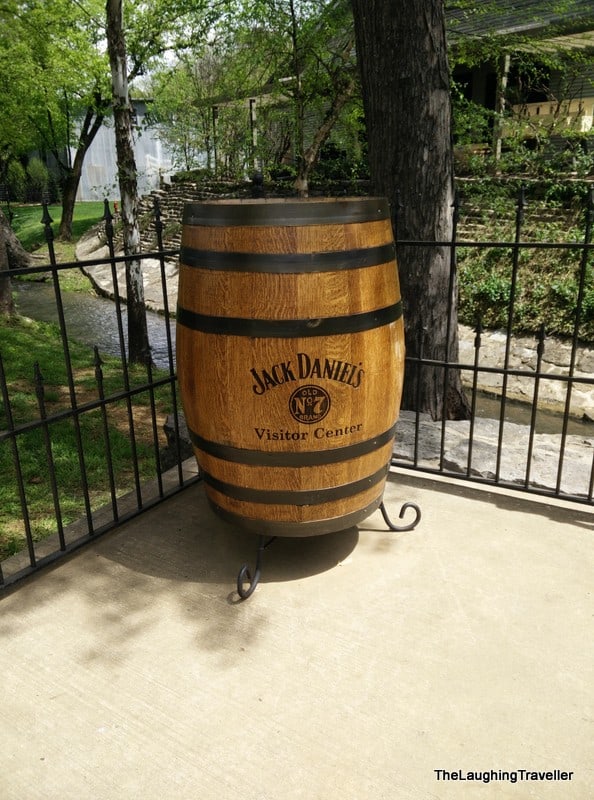 As I mentioned before, deciding on the top 5 anything is not an easy task and there were a few I had leave out but are still worth mentioning. 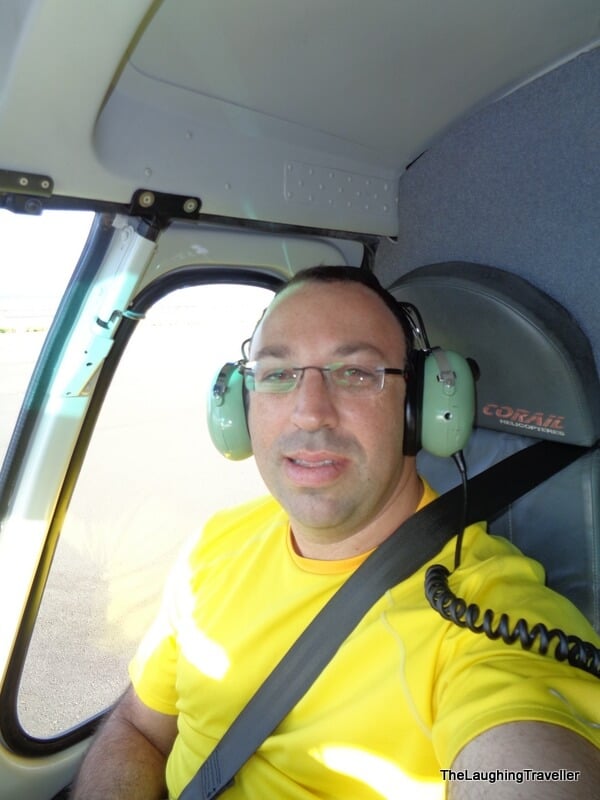 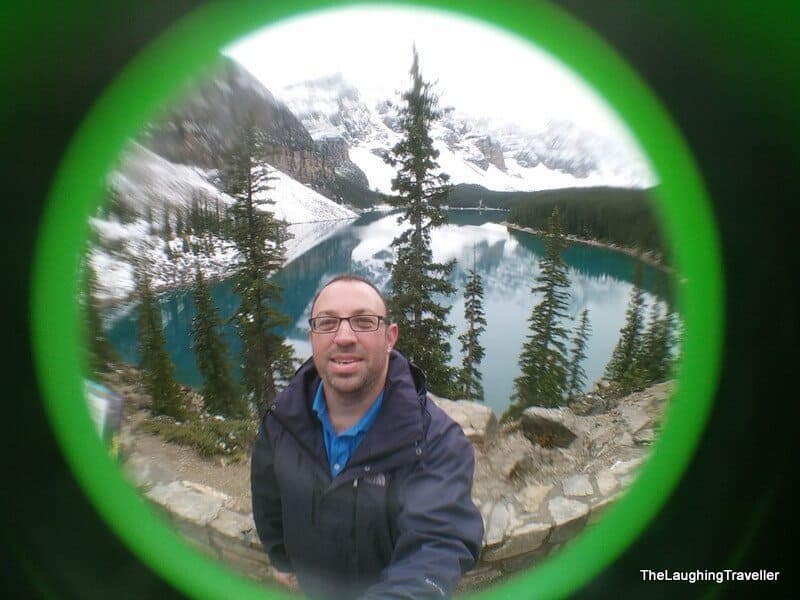